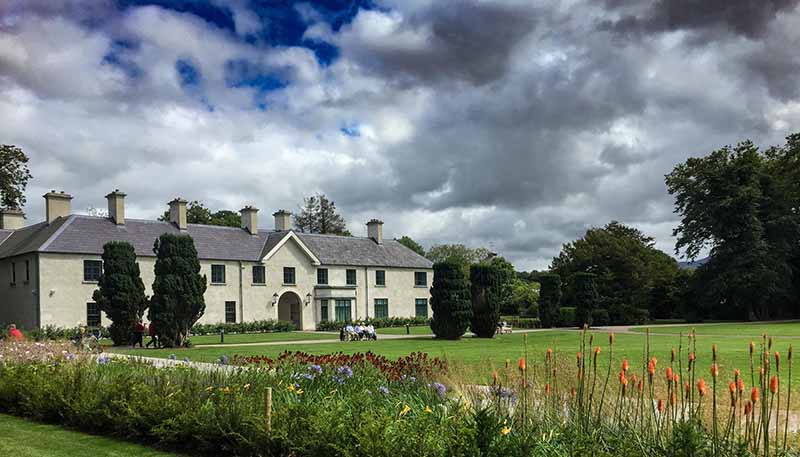 Killarney House is situated on the Town end on the Muckross road. it is now open to the public since June 2017,  after a big investment on behalf of tourism. The House was originally owned my Lady Grosvenor and in 1959 it was bought by John McShain where he and his wife Mary lived until they died. It was idle for many years but recently the Irish Government have funded the restoration of the property which was campaigned by locals for its proximity to the town of Killarney. 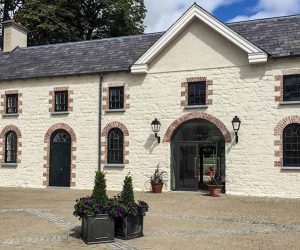 Today you can stroll the beautiful gardens and visit the House itself. John McShain was a very successful builder known as “The Man Who Built Washington” the Pentagon one of the most famous projects he later returned to his Irish roots and settled in Killarney. It was his wish that the house is passed onto the state and used as a National park a generous gesture from the McShain family.

Close by you also have the Killarney Cathedral and Deenagh Lodge, further out the Muckross road you have Muckross Abbey, Muckross House and traditional farms along with Torc Waterfall.

Where to stay in Killarney Lakeside setting